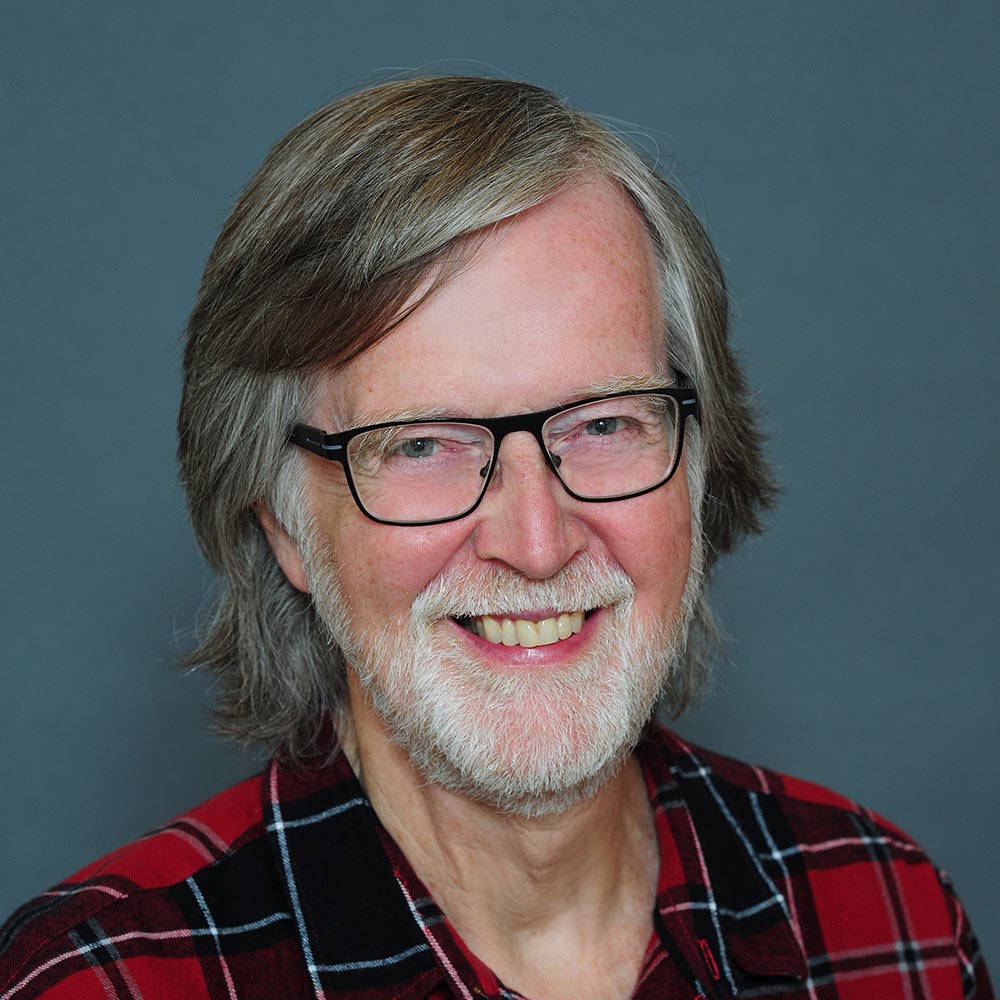 Simon Hally is a former journalist who has edited and written for many Canadian business and professional magazines, most of which, sadly, have since succumbed to the rise of digital publishing. Over the years, Simon’s readers have included bankers, doctors, jewellers, lawyers, truckers and healthcare executives. He has worked for large and small publishing companies and for himself, winning several Kenneth R. Wilson Awards for business journalism along the way as well as gaining insights into the behaviour and culture of numerous companies and industries. All of this has given him a deep respect and admiration for what corporations can accomplish, tempered by an abiding suspicion of how many of them operate. His observations of the world of business were the inspiration for his first novel, LOSING IT, which pokes fun at corporate life and misplaced ambition. Simon lives in Bracebridge.