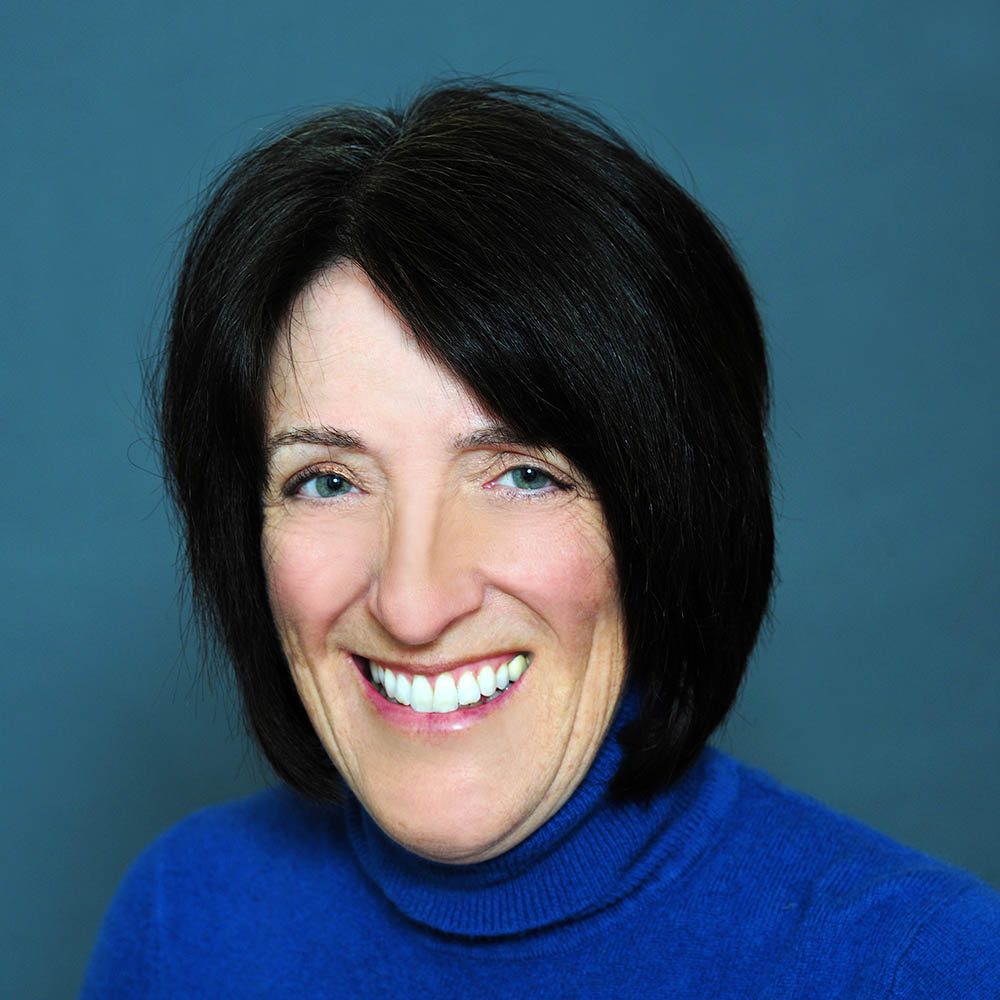 Lori Knowles is a journalist whose profiles and features appear frequently in North American newspapers and magazines including The Globe and Mail, WestJet and Ski Canada. With a degree in journalism, she began her career as a daily reporter for The London Free Press. She moved on to edit the Canadian edition of Ski Press magazine, and served for more than a decade as the family travel columnist for the Toronto Sun. Most recently Lori worked as editor-in-chief of the US-based SNOW magazine and has launched an ezine titled MuskokaStyle.com. Lori now has a special interest in writing fiction, an opportunity to develop rich and vivid characters with compelling stories in cinematic settings. Her aim is to do for iconic regions such as Muskoka what Elin Hilderbrand does for Nantucket and Mary Alice Monroe does for the Carolinas. Recently she returned to her native Muskoka to write Summers with Miss Elizabeth.