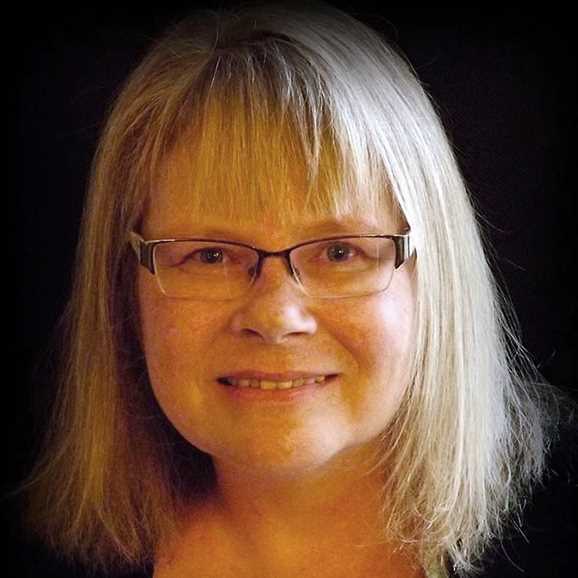 .Jacqui Morrison has a B.A.A. from Toronto Metropolitan University, and two graduate certificates. One from Humber College School for Writers, Toronto, in 2017. And a certificate in Adult Education from Seneca College, also in Toronto. She has been writing professionally since 2000.

Jacqui won the 2009 IPPY for best regional fiction for Central and Eastern Canada for her first novel Kaitlyn Wolfe, Crown Attorney. In 2013, her second novel The Vigilante came out. Escape the Castle was released in 2018. She has also been published in four anthologies, including the Best of the Muskoka Novel Marathon 2000 – 2010. SHAKEN NO MORE is her first romantic suspense novel.

At home she is surrounded by a husky, her husband and three orange kittens.