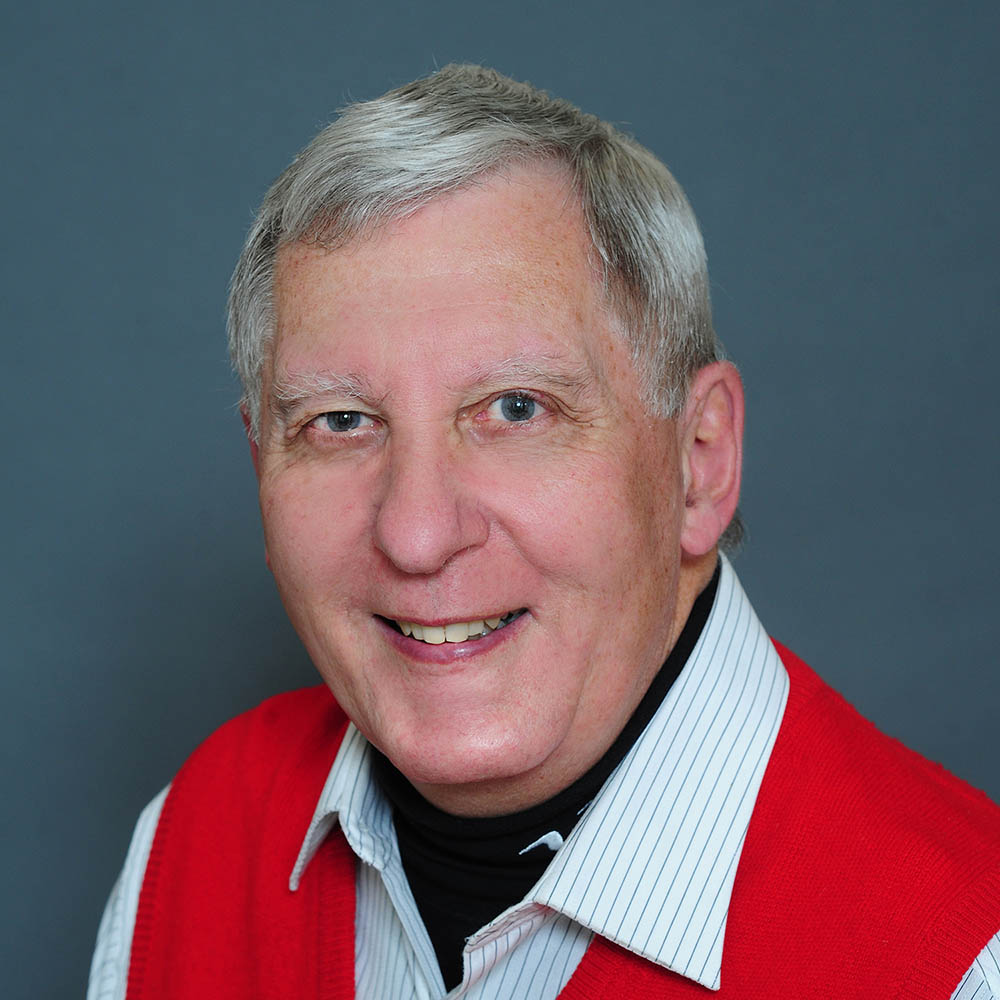 Fred Williams writes what he sees and what he experiences, particularly during his travels. Frequently he analyzes these in ways that are somewhat unique, and he writes that too.

He has stories that he has told many times about his experiences growing up. These he now writes to preserve for his grandchildren.

During his career as an engineer he provided technical support to marketing for IBM. He acquired a highly developed skill of taking very complex technical issues and explaining them in everyday language for customer executives, competitive bid proposals and the average person.

He became fascinated with the why of history and he now incorporates that in his analysis to demonstrate why we got here the way we did.

Only a math nerd can find fascination in an elegant equation, a sophisticated geometric pattern, the Fibonacci sequence or the ‘Theory of Limits’. Through these he has developed a strong sense of using logic and reason to do his analysis in somewhat unique ways seldom thought of by others writing about the same experiences.

Fred has written numerous essays. He continues to work on a book with frequent edits and occasionally an additional topic. The current working title is “Get Real.”