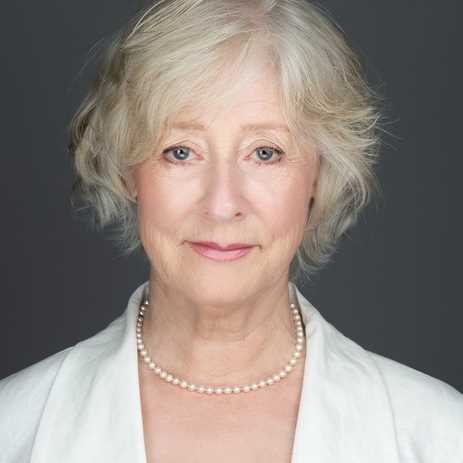 Carol Marie Newall lives in the Muskoka Lakes district north of Toronto with her husband and granddaughter. Her surprise discovery of a family secret inspired a long-term quest to learn about the British Child Migration to Canada, a little known program that sent more than one hundred thousand home children abroad to work as indentured farmers and domestics. Carol graduated from the Toronto Metropolitan University School of Business. Outside the Gate is first book.

In 2011 Carol inherited a cardboard memory box stuffed with old sepia photos, documents, a bible, and a cracked white china doorknob—the last bits and pieces of her late grandmother’s life. It contained nothing of any value, but to her the contents were priceless. For months she examined the photos and reread the correspondence but found only a few vague clues about Winnie Cooper. Why was she sent to Barnardo Homes? Who was her family? What happened to her brothers? Ten years later, having traced online resources, interviewed family members, searched her brain for illusive memories, and dug through archives in Canada and the UK, she was able to learn how Winnie, a plucky English girl, found herself working in Canada.