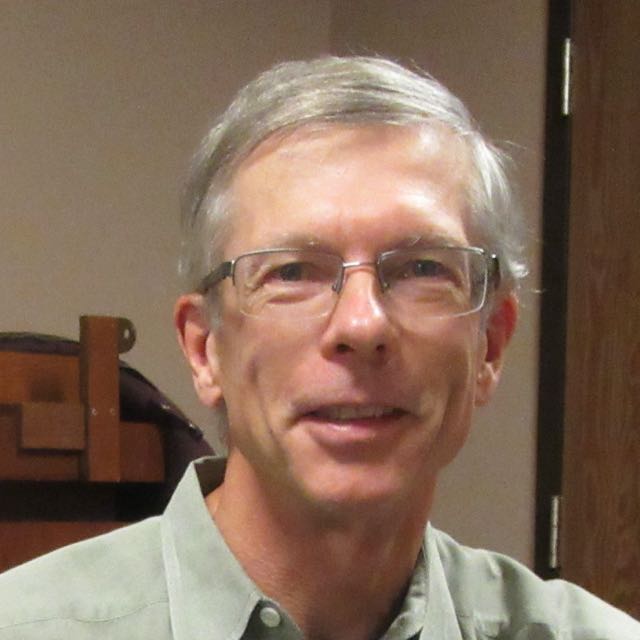 Bruce Hanson is an award-winning author of short fiction. His stories have been
published in several anthologies. Recognition includes:

Bruce is a member of the Barrie Writers Club and WCYR. He has been a featured
reader at Word UP Barrie, and was interviewed on “Daytime” (Rogers cable). He and a friend have been featured on Cottage Cheese (Cottage Life TV) for their “Beer-Me zip-line”.

An Electrical Engineer and introvert, Bruce believes growth is achieved by stepping
outside one’s comfort zone. As such, he took improvisational acting with Toronto’s
Second City and Dave Thomas (aka hoser, Doug McKenzie), has worked as an extra on
TV and film, has provided seminars in IBM and SkillPath, and was a keynote speaker
and guest Lecturer at Queen’s Universities Science and Technology MBA program.